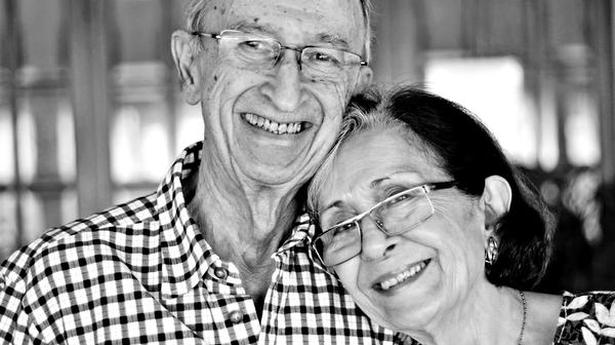 The first lady of the Parsi Gujarati stage, Ruby Patel, passed away late Monday evening. She was 86, beginning her considerable innings on the stage as a 16-year-old in 1949, when Parsi theatre pioneer Adi Pherozeshah Marzban ‘discovered’ her at a school drama competition. The next three decades saw her hit her stride as one of the architects of twentieth-century Parsi theatre’s post-Independence revival, and as an actress of note in both Gujarati and English plays. Her most successful creative partnerships were with husband Burjor Patel, her frequent co-star and director, and Hosi Vasunia, an actor with whom she delivered “15 consecutive hits”, according to director Viveck Vaswani who led tributes to Patel on Twitter. After a long stint with Marzban, the Patels mounted such uproarious productions as Gher Ghungro Ne Ghotalo, Tirangi Tehmul and Hello Inspector with the Parsi wing of the Indian National Theatre. “We toured Gujarat by bus with plays for a month every year,” she said in a 2015 interview. The couple founded Burjor Patel Productions circa 1978. It was an outfit that launched the stage careers of Rahul da Cunha, Rajit Kapur and daughter Shernaz, the troika behind Rage Productions.

Patel made her only appearance on film in Pervez Merwanji’s Percy (1989), an underrated gem from the National Film Development Corporation (NFDC) stable, that occasionally surfaces on streaming platforms. As Banubai, the tirelessly ministering mother of a socially awkward man (Kurush Deboo played the title role, with Vasunia co-starring), Patel is a luminous presence on screen. Her astutely understated and authentically detailed turn was a far cry from the long-suffering paragons of mainstream cinema or the Parsi stock characters inhabited by the likes of Ruby Myers or Piloo Wadia. She touchingly evoked the warmth of the familial hearth as well as the oppressiveness of filial co-dependence. Merwanji died young in 1991, but not before Percy demonstrated what could be achieved when the NFDC strove for a cinema truly national in its scope, despite its ostensible focus on an old-world microcosm — with Patel as its flickering mascot. 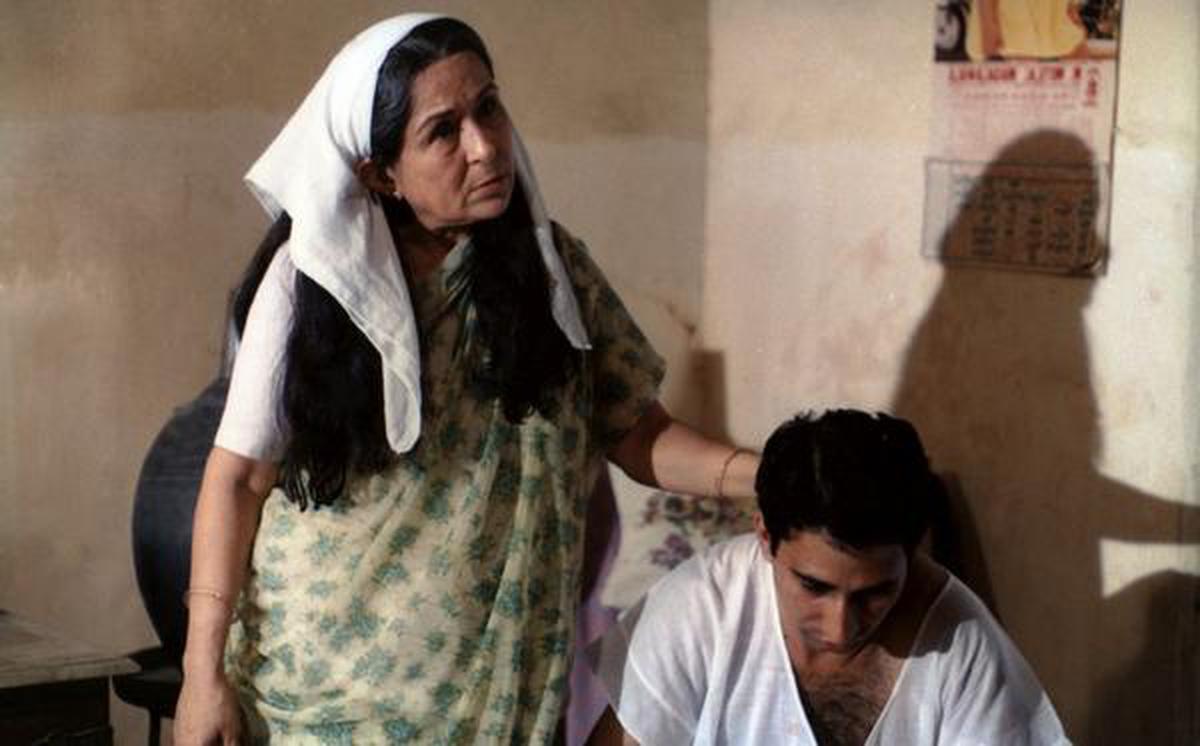 In 1988, Burjor took up a position with the Khaleej Times, the first English newspaper in the Emirates, which saw the Patels spend two decades in Dubai, returning to Mumbai only in 2009. “My two regrets [were] that I never learned Arabic, and even more grave, I deprived Ruby of 20 years of acting,” Burjor reminisced in a 2012 interview. In a homecoming, the past decade has seen the Patels and several of their compatriots from Parsi theatre’s golden era come together for two editions of Sam Kerawalla’s Laughter in the House, a revue-style musical tribute to the inimitable Marzban. Patel was in her element once again, in a revival of her hit skits from yore, including Cricket With Parsi Women from Bharat Dhabolkar’s Bottoms Up, in which she cuts an irrepressible figure, at once refined and irreverent, mixing up cricketing jargon with topical Parsi references, to hilarious effect.

End of an era

In an almost impossibly tragic turn of events over a span of just a week, two of Parsi theatre’s resolute front-runners have departed the arc lights — ‘King of Comedy’ Bomi Kapadia on May 4, and now Patel. In the 1980s, Burjor’s production of Frank D Gilroy’s Pulitzer-winning The Subject Was Roses featured Kapadia and Patel as embattled parents to a traumatised World War II returnee, in what was a cauldron of familial tensions. Taken together with Tom Topor’s Nuts — in which Patel played mother to daughter Shernaz — and Neil Simon’s Broadway Bound; these were a set of meaningful English plays, suitably Indianised, with a sensibility that called for a kind of earnest staging that still sat pretty well with the deliriously popular light-hearted Gujarati fare that Patel also inhabited with equal felicity. Her unmatched elegance and gravitas, and flavorful delivery in several languages, will be missed.