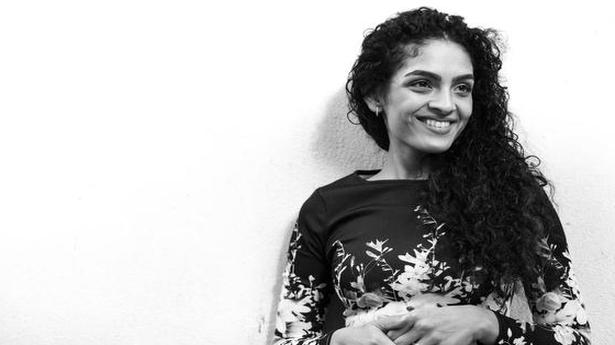 Rukmini Vijayakumar, is the artistic director of Raadha Kalpa Dance Company, and the director of Lshva, a creative space for artists in the heart of Bengaluru. She is also the founder of The Raadha Kalpa method, an educational system for Bharatanatyam that is based on the idea of neutrality. Today, she will be in conversation with Akhila Krishnamurthy, founder of Aalaap, on how dance has been her anchor during the pandemic.

A Graduate of the Boston Conservatory, her process of creation is both traditional and contemporary. She has presented her work as a soloist all over the world, including venues such as the Jacobs Pillow festival, Drive East NYC, and the Korzo Theater. Her productions, Nayani, Prabhavati, AbhimatA, Talattu and The Dark Lord have toured India and the world extensively. And recently she played ‘the goddess of love’ in Sukanya, produced by The Royal Opera House, London.

This edition of the #lockdownwithweekend series featuring Rukmini Vijayakumar is on Saturday, May 16, at 7.20 pm IST on @thehinduweekend.

Previous articleJacqueline Fernandez invites India to dance from home
Next articleMizoram: Churches to be used as quarantine facilities