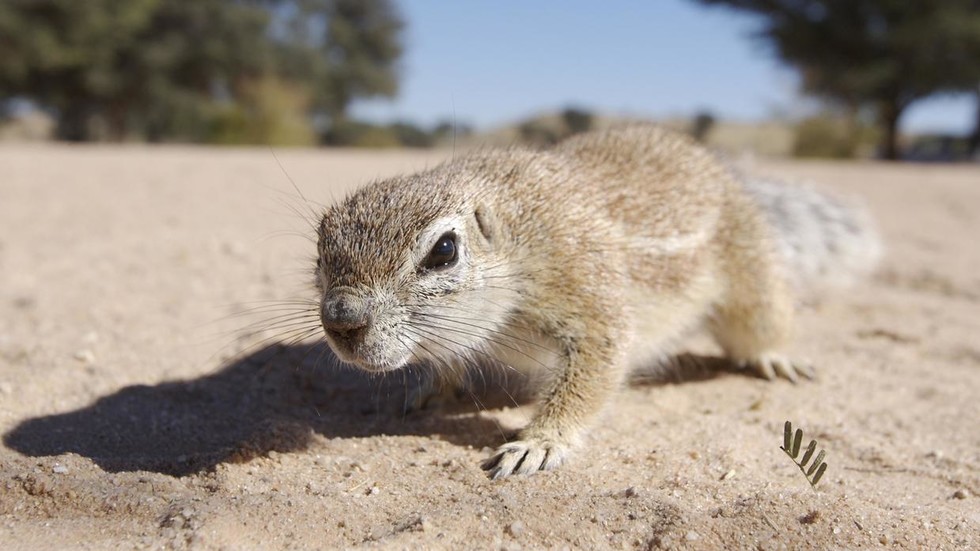 Russia is increasing patrols on its border with China and Mongolia after both of its neighbors reported suspected cases of the bubonic plague. The aim is to stop people from hunting marmots, which can carry the illness.

The rodents are thought to have been the source of the recent outbreak. Russian authorities have warned of the dangers of eating marmots.

Occurrences of the plague have been found in the Chinese region of Inner Mongolia, and the Mongolian province of Khovd.

The bubonic plague is one of the plague’s three variants, and was responsible for killing up to 200 million people in the 14th Century, in what was called ‘the Black Death’. Symptoms of the disease include fever, headaches, and vomiting, and it is highly lethal if left untreated. Nowadays, there are about 650 cases every year.

On Tuesday, virologist and infectious disease specialist Nikolai Malyshev told Moscow daily RBK that the bubonic plague does not pose a serious danger to Russia. Malyshev explained that the illness is most often transmitted via fleas, and rarely from person to person.

Also speaking to RBK, the director of the HSE Health Institute, Larisa Popovich, explained that these outbreaks are a regular occurrence.

“Now, there is a special attitude to infections,” she said. Popovich believes that the current outbreak is getting more attention due to coronavirus, but said that China has “strong methods of sanitary and epidemiological control.”

Also on rt.com
‘Not high risk’: Bubonic plague outbreak in China is ‘well managed’ – WHO

Previous articleHow to get your foundation to last longer under the face mask
Next articleSa Re Ga Ma Pa Li’l Champs: Udit Narayan, Kumar Sanu opt out, Himesh Reshammiya, Javed Ali step in