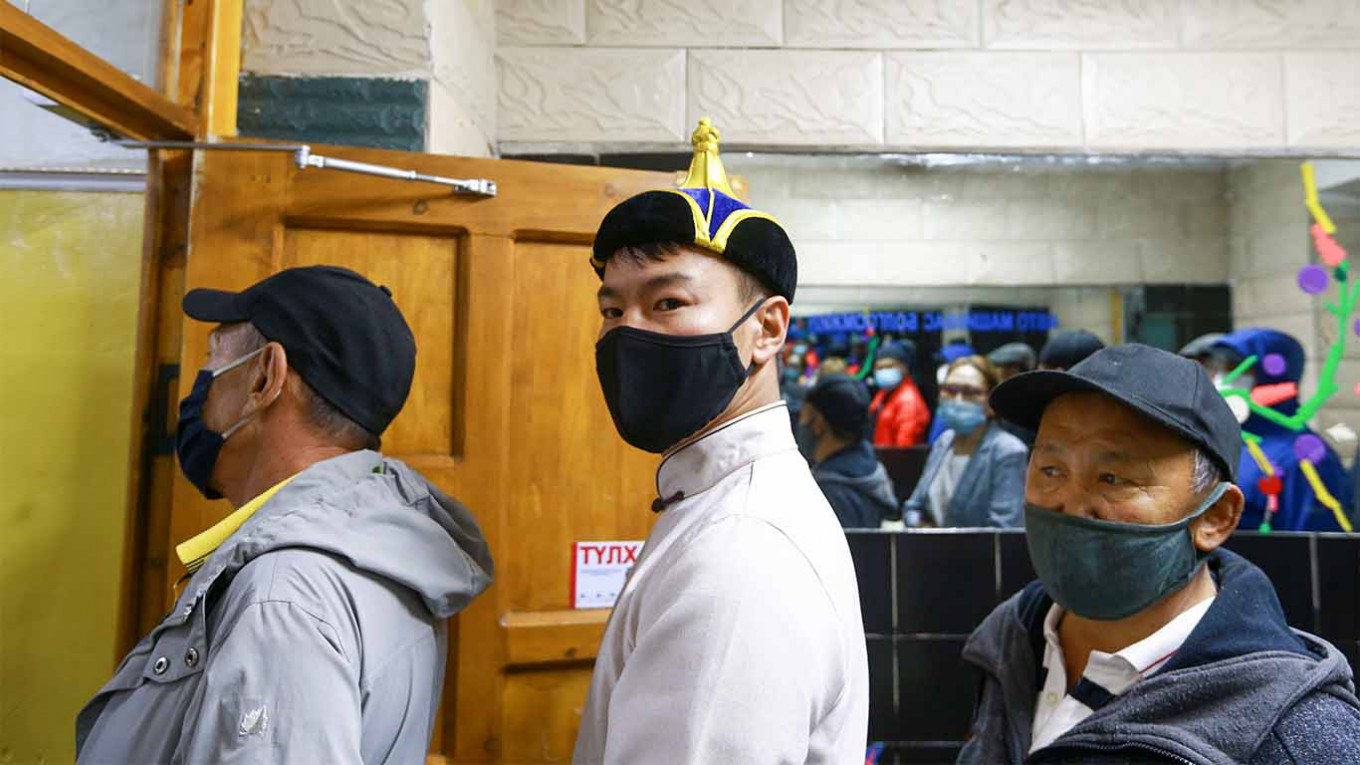 Last week, Mongolia quarantined its western region near the border with Russia after identifying two suspected cases of the bubonic plague linked to the consumption of marmot meat. On Sunday, authorities in the city of Bayan Nur in the Chinese region of Inner Mongolia issued a notice after a hospital reported a case of the plague — one of the deadliest diseases in history.

Zhemuchogov said he is not worried about a bigger outbreak of the plague as he believes both Mongolian and Chinese anti-plague agencies are “of the highest level.”

“Everyone in the area will be vaccinated and they will have a strict quarantine there,” said Zhemchugov, who works at a private health clinic in Moscow.

According to the disease specialist, there is nothing surprising about the outbreak of bubonic plague in China and Mongolia.

“It really happens often — in the fall it was in China, we had a problem a few years ago in the Altai region. People here eat marmots and ground squirrels, and fleas from the animals then infest homes.”

“There is absolutely no threat to us. The fact is, bubonic plague is not transmitted from person to person, it is not contagious,” he said.