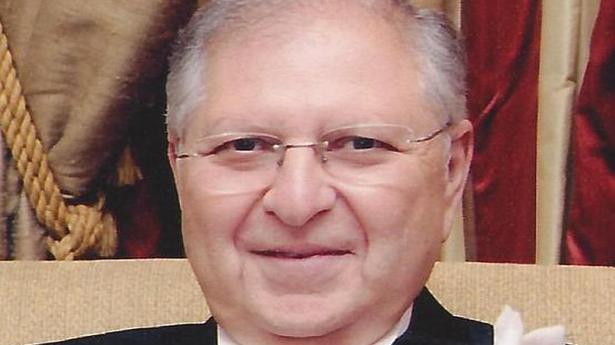 RWITC chairman Zavaray Poonawalla stated in a press release on Friday: “RWITC and it’s Committee Members are pleased to announce that closed-door racing has been slated to commence at the Pune Race Course from 23rd August 2020, subject to clearances from the Government of Maharashtra, for which every effort is being made.”

Mr. Poonawalla said as it was the first time that racing was being held behind closed doors in India, a dress rehearsal would be held on Independence Day (Aug. 15).

“This is a revolutionary beginning to reinstating Indian horse racing amidst the COVID-19 pandemic and therefore all checks, controls and balances are of utmost importance.

“The dress rehearsal will be conducted and controlled by the managing committee, Stewards and the officials through closed circuit television,” he said, adding that Stewards meetings would be conducted via video-conferencing.

Mr. Poonawalla further said only Stipendiary Stewards and necessary personnel, jockeys and trainers would be allowed admission to the race course.

Also, the RWITC website could be subscribed to on a daily basis for the live telecast. Charges per race day and the subscription and login procedures would be announced later, he said.

“The stakes money will be 75% of what it was in the latter part of the Mumbai season and the same as in last year’s Pune season.

“We are keeping our fingers crossed on getting permissions on time from Government authorities in these difficult times,” he added.

Formula One got back on track in changed circumstances but familiar fashion at the season-opening Austrian Grand Prix on Friday, with Mercedes and...
Read more