Filmmaker Sanjay Leela Bhansali reached the Bandra police station on Monday afternoon to record his statement in connection with actor Sushant Singh Rajput’s suicide case. He was spotted at the police station around noon in a blue and white kurta pyjama and a mask.

It was reported that he had offered films to the late actor but the two couldn’t work together due to date issues. Speculation is rife that Bhansali was summoned to be questioned about his plans to cast Sushant in his 2013 release Goliyon ki Rasleela Ram-Leela, which didn’t materialise due to the actor’s contract with Yash Raj Films.

The police have so far recorded the statements of at least 29 people in connection with the case. Earlier last week, Bollywood casting director Shanoo Sharma, and the deceased actor’s co-star from the film Dil Bechara, Sanjana Sanghi were also questioned by Mumbai Police.

Also read: Ahead of Sushant Singh Rajput’s Dil Bechara trailer, fans make it a top trend; Sanjana Sanghi says ‘I can feel y’all and him are with us’

Earlier this month, Deputy Commissioner of Police Abhishek Trimukhe had said that the department is investigating every angle behind the actor’s suicide.

Sushant was found dead at his Mumbai residence on June 14. He was suffering from depression and did not leave a ‘note’. The trailer of his upcoming film Dil Bechara releases on Monday. It is his last film and will be available for free viewing on Disney+ Hotstar. 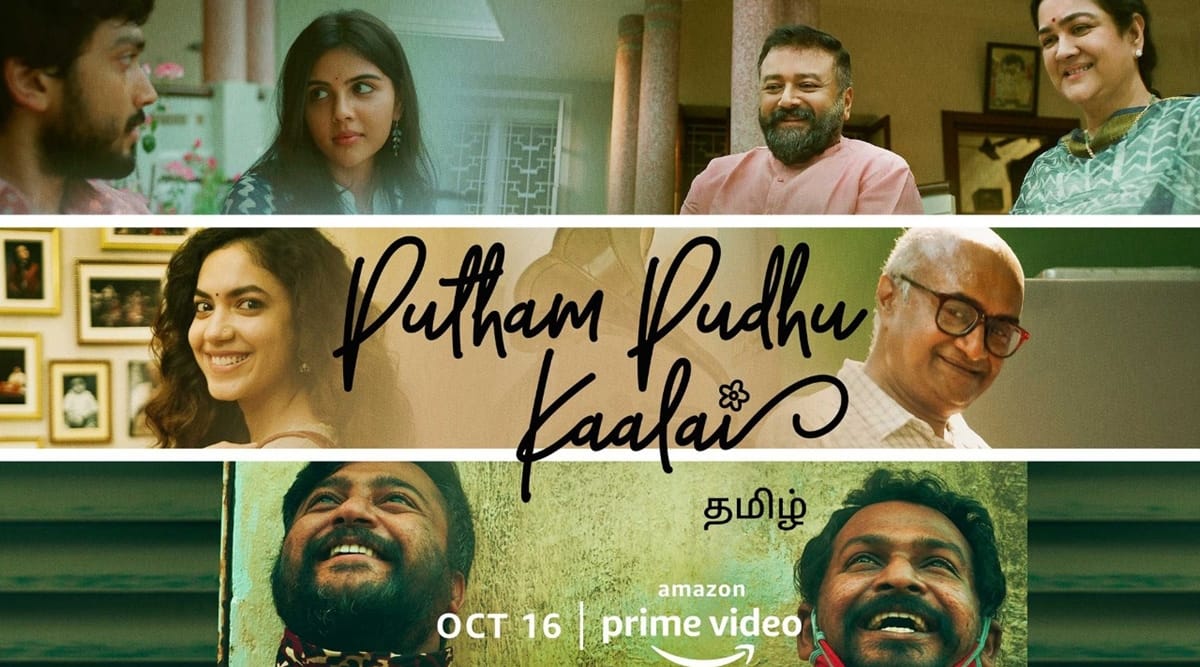