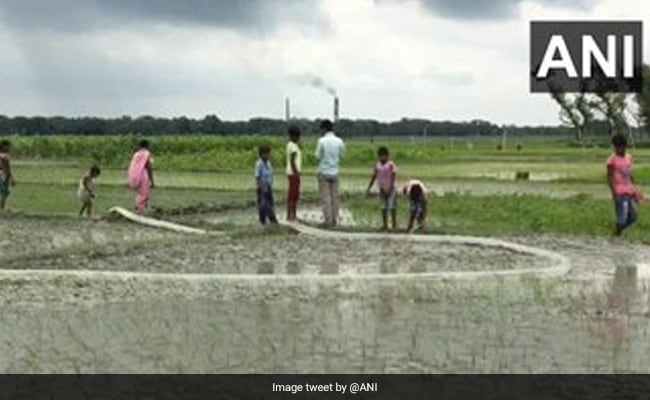 Children studying in government schools are allegedly not being provided with midday meals.

The fight against hunger for children studying in government schools in Muzaffarpur has been a daily challenge. During this coronavirus lockdown, the burden has become heavier with the midday meals services in schools being stopped in the past few months.

“Midday meals are not being provided, the government has not done anything on this yet,” said one of the parents while speaking to ANI.

“The government had promised that our children will get midday meals and money. So far we have not received anything,” said another parent.

The midday meals have disappeared and due to paucity of money to buy grains some young children here are back to working in the fields helping their parents to sow paddy crops, while a few others graze animals.

The midday meal scheme is a school meal programme of the Government of India designed to better the nutritional standing of school-age children nationwide.