Home ENTERTAINMENT Music Season of global collabs: Indian musicians on how the lockdown has made...
ENTERTAINMENTMusic

Season of global collabs: Indian musicians on how the lockdown has made way for virtual shows with international stars 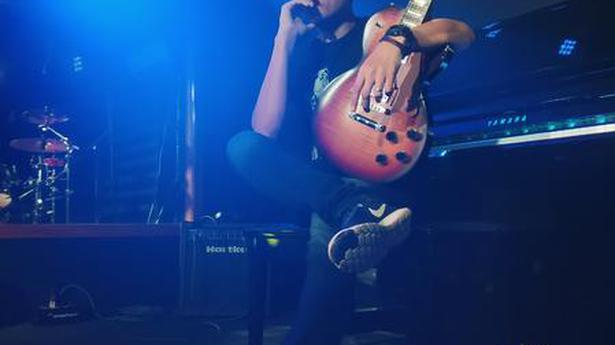 Rock icon Bruce Springsteen sounded both hopeful and despondent when he recently talked about how the pandemic was affecting him. “The toughest thing about the lockdown is the feeling of not knowing what the future holds… Let the world open up before you and prepare yourself to accept it in its entirety, on its own terms, with a vengeance,” Springsteen said on American broadcasting company SiriusXM’s E Street Radio in May. Closer home, this is exactly what some musicians seem to be doing — opening up their art to possibilities.

As Chennai remains under lockdown, guitarist Bruce Lee has been preparing for one of the biggest musical moments of his career: opening for three-time Grammy nominee and bassist Ric Fierabracci. The opportunity came by rather unexpectedly as Lee was barely active on social media. “I was never into showcasing what I play, but I got on to Facebook now because of my friends’ groups,” says the musician, who has worked with composer GV Prakash and renowned Carnatic musician Vikku Vinayakram. On Facebook, he uploaded videos of his guitar covers featuring 90s hit songs by Bon Jovi and bands like Europe. “We had performed these numbers at college fests like Saarang at IIT Madras,” says Lee, who also performed instrumental covers of compositions such as ‘Spain’, ‘The Chicken’ and ‘Desafinado’ by jazz greats such as Chick Corea, Jaco Pastorius and Antônio Carlos Jobim.

Fortuitously for him, his jazz covers won the appreciation of Fierabracci, who has performed with celebrated jazzmen like Corea, Frank Gambale and Dave Weckl. Tonight, Lee opens for the artiste on an online show organised by the recently-launched virtual concert platform, riffbook.org. “When Ric agreed to perform for us, I wanted to do justice to his work and choose talent from Chennai. Bruce is technically sound and knows Ric’s art so it is great to have him open along with bassist Aalaap Raju,” says Jay Manickadas, founder of Chennai-based Riffbook.

Lee is among a few artistes who has had a chance to shine during lockdown alongside international luminaries. Mumbai-based beatboxer Gaurav Gambhir had his epic musical moment when two-time Grammy winner LL Cool J (known for hits like ‘Going Back to Cali’) asked him to perform on his Instagram live sessions not once, but thrice. “When the lockdown started here in March, I learnt that LL Cool J goes live on Instagram between 5 and 6 am IST. I was trying to get on to his sessions for three months,” says Gambhir, who goes by the stage name D-cypher and was noticed by the hip-hop star in May. “LL Cool J said he picked me when he saw the word ‘beatbox’ on my profile,” says Gambhir, who was part of Zoya Akhtar’s 2019 hit film Gully Boy’s soundtrack. His beatboxing clip also featured on a short compilation titled ‘Real People, Real Talent’ on LL Cool J’s show, Rock The Bells Radio. “LL Cool J influenced Eminem to take up hip-hop and he wanted his viewers to see that I am a talent he likes. It can’t get bigger than this for me,” says Gambhir. 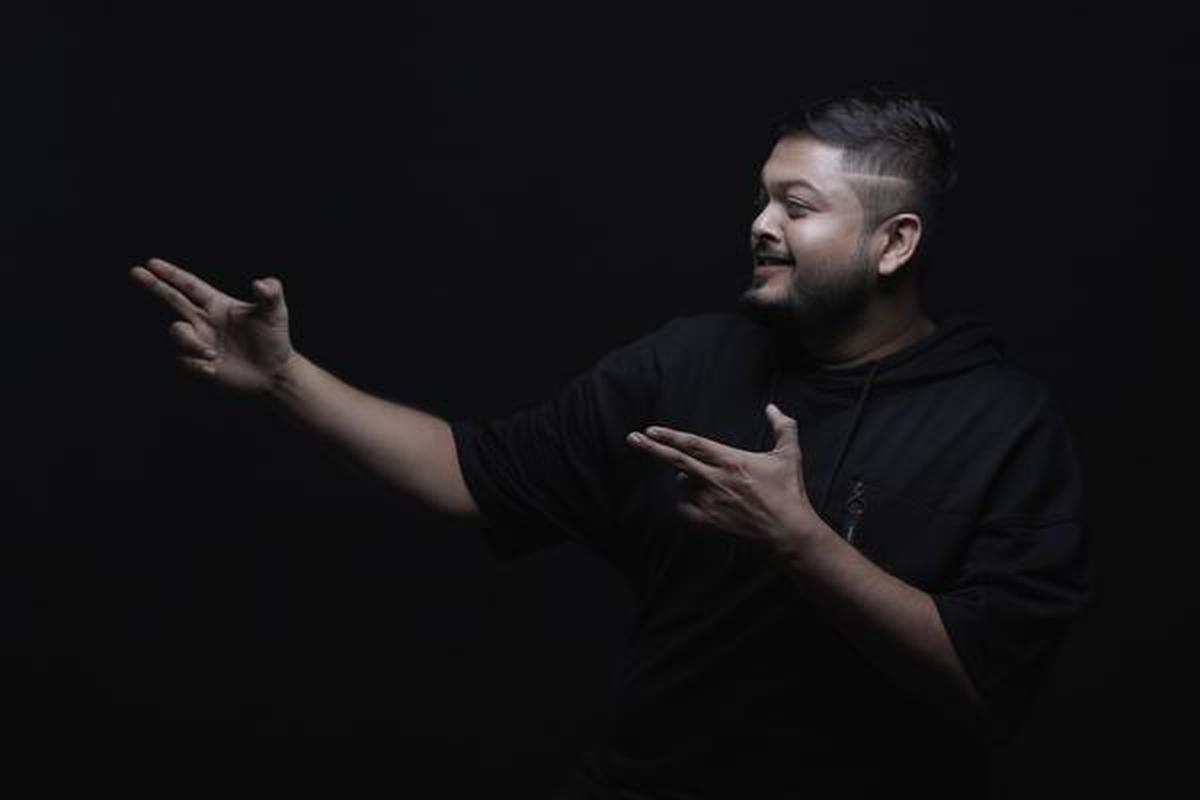 The lockdown has made more than one Grammy-winning artist accessible to Indian musicians. In mid-May bassist and Grammy winner Michael League, who leads the American instrumental group, Snarky Puppy, conducted an online masterclass organised by Mumbai vocalists Ananya Sharma and Brecilla D’Souza. “I didn’t expect Michael to consider the workshop. I’m not questioning their will, but their schedules would have been packed if not for the lockdown,” says Sharma, a student at Mumbai’s The True School of Music. League, along with Mark Lettieri and Sirintip, also from Snarky Puppy, were part of the Reboot Sessions organised by Sharma and D’Souza. Proceeds from the workshops (which also included Indian music industry experts) went towards providing 7,500 meals to the underprivileged in Mumbai.

Next month, Pune-based vocalist Lakshya Bhatnagar is gearing up to release his new single ‘Zaroori’. What he is most enthused about is that the song features country superstar and fiddle player, Jenee Fleenor, whom he approached on Instagram. “I told her about my upcoming Hindi single in which I needed a violin or a fiddle. She was kind enough to agree to play it for me and asked me to share the demo,” recalls Bhatnagar, who had translated the lyrics to English before he sent it. “Fleenor loved the song. She played a morph between a fiddle and a violin which sounded so distinct, so country and yet so relatable to the feel of a Hindi composition.” 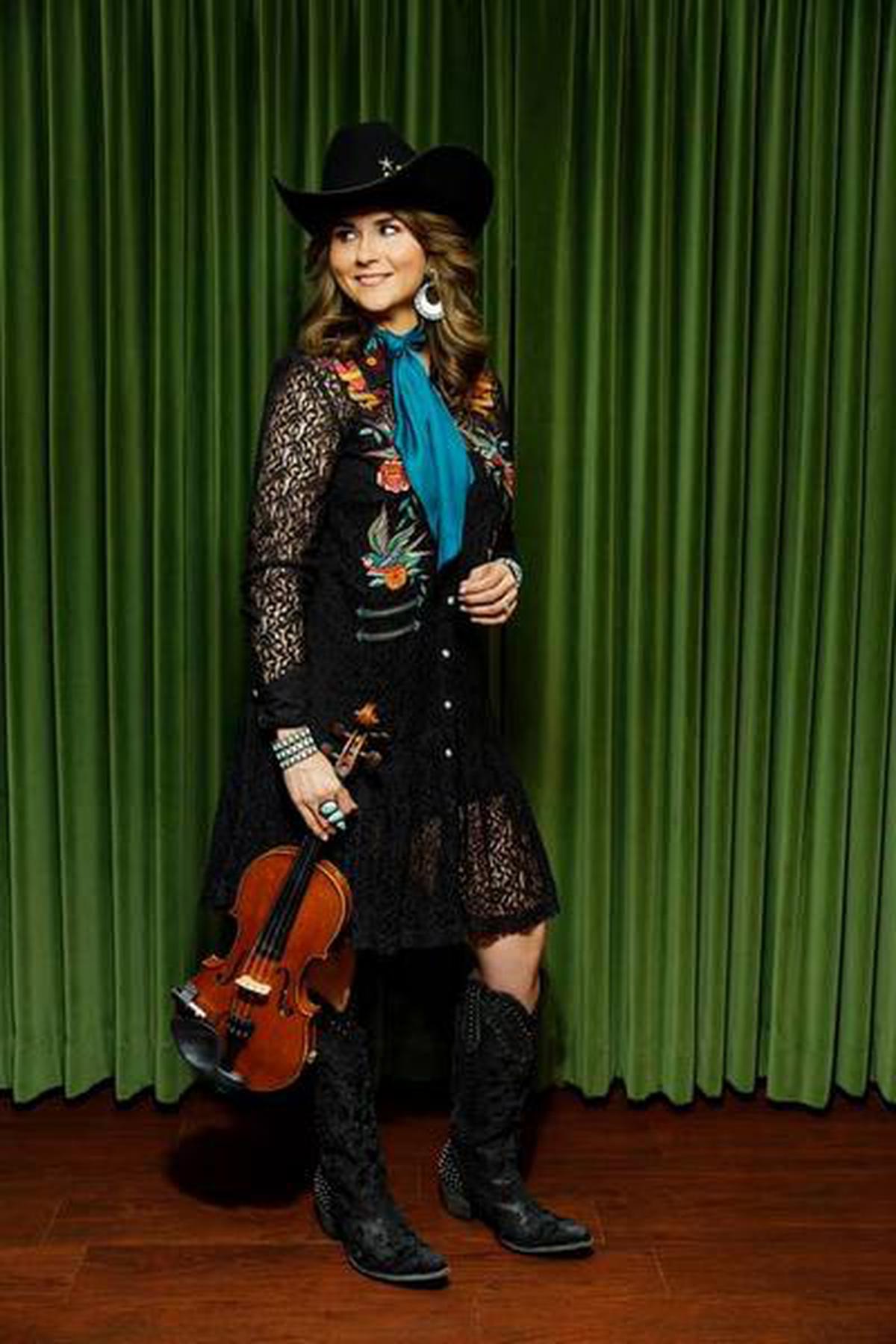 As for Fleenor, she feels Bhatnagar has a great voice. “I love that ‘Zaroori’ sounds country-esque and that Lakshya is singing it in his native language with inflections that come naturally to him,” she says.

Surely, there’s hope yet for musicians across the world when the pandemic draws to a close. Until then, there’s Springsteen’s ‘Land of Hope and Dreams’ that can carry them through with these lines: “Tomorrow there’ll be sunshine / And all this darkness past.”

The writer is the former editor of Rolling Stone India