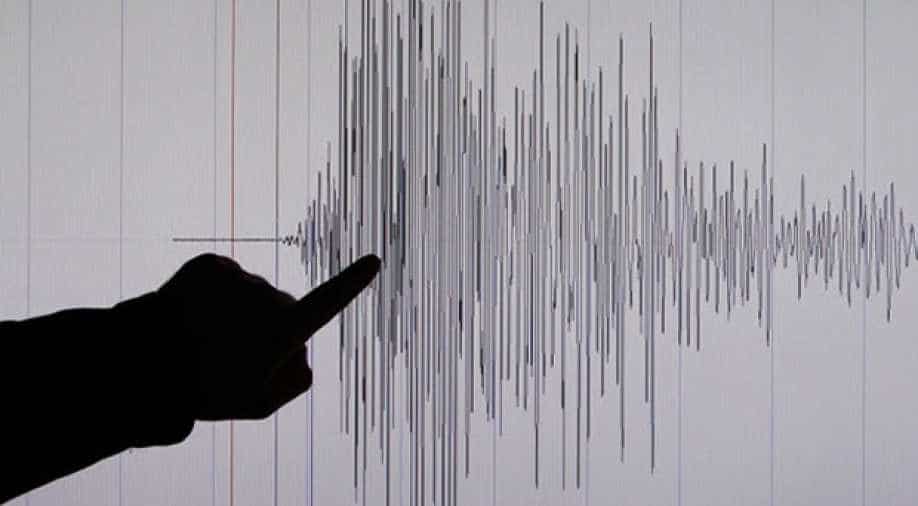 A shallow 4.6-magnitude earthquake rocked Kabul on Monday, the US Geological Survey said, sending crowds into the streets of the Afghan capital.

There were no immediate reports of any casualties after the quake shook Kabul at 8:36 pm (1606 GMT) with such violence that some residents at first thought it was a new explosion in the war-torn city.

The USGS assessed the quake’s depth at 7.5 kilometres, making it a shallow temblor, and put its epicentre in Paghman district of Kabul province, less than 30 kilometres (18 miles) from the capital.

Afghanistan is frequently hit by earthquakes, especially in the Hindu Kush mountain range which lies near the junction of the Eurasian and Indian tectonic plates.

Also read: Taliban will cooperate to bring back peace in Afghanistan: Khalilzad

In May 2018, a 6.2-magnitude earthquake was recorded in northern Afghanistan and felt as far away as Islamabad and Dushanbe.

In October 2015, a devastating 7.5-magnitude quake killed nearly 400 people in Afghanistan and Pakistan.

Aid agencies have regularly stressed the need for greater disaster preparedness in Afghanistan, which remains extremely susceptible to recurring earthquakes, floods and landslides.