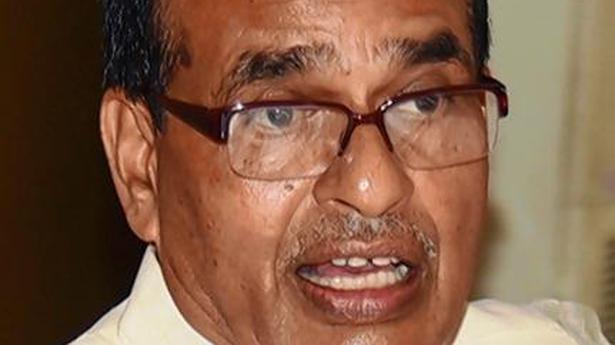 Madhya Pradesh Chief Minister Shivraj Singh Chouhan on Friday said a law will be enacted to prevent money lenders from operating without licenses in the State.

Mr. Chouhan was speaking at a function organised to mark the completion of his 100 days in office.

A law will be enacted to prevent money lenders from operating without licenses and giving loans to poor people and tribals on high interests, the Chief Minister said.

Money lenders were killing people with high interests, he said, adding that they should return valuables mortgaged by the poor as security for loans.

The Chief Minister said the State government was dedicated to the welfare of the poor.

“We have been running several schemes for all sections of society including students and farmers,” Mr. Chouhan said, while speaking in the presence of Rajya Sabha member Jyotiraditya Scindia.

Moreover, the previous Kamal Nath-led Congress government had ruined the State in 15 months, he claimed and alleged that it had cheated farmers on the promise of waiving their loans of up to ₹2 lakh.