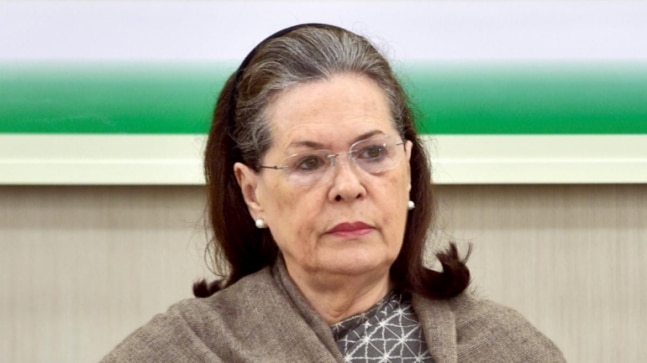 “Since 2017, OBC candidates lost over 11,000 seats in all India quota due to non-implementation of OBC reservations in state/UT medical education institutions,” Sonia Gandhi said in her letter to PM Narendra Modi.

Sonia Gandhi, president of the Indian National Congress (INC) alleged that the Government of India’s actions amount to a violation of the 93rd Constitutional Amendment.

In a letter to Prime Minister Narendra Modi, Gandhi stated that the Centre has denied reservation to OBCs under all India quota in state/UT medical institutions filled through NEET since 2017.

Gandhi mentioned that data compiled by the All India Federation of Other Backward Classes says that since 2017, OBC candidates lost over 11,000 seats in all India quota due to non-implementation of OBC reservations in state/UT medical education institutions.

She went further to state, “Denial of reservations to OBCs in state medical institutions in all India quota, being administered by GOI, violates the very objective of the 93rd Constitutional Amendment and is a barrier to access medical education for deserving OBC candidates.”

Sonia Gandhi has urged the Government of India to extend reservation for OBC candidates in all India quota of medical and dental seats, even in state/UT medical education institutions.