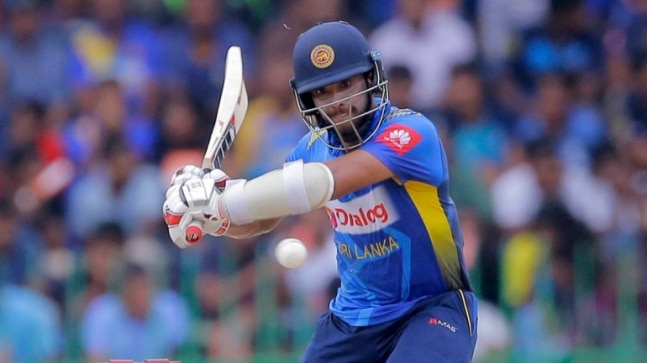 Kusal Mendis was also cleared of driving under influence after a preliminary investigation into his role in a fatal road accident in a suburb near Colombo.

Sri Lanka batsman Kusal Mendis was on Monday released on bail after he was arrested on Sunday for his role in a fatal road accident. Mandis was arrested by the police in Horethuduwa for running over a pedestrian, who eventually succumbed to his injuries, early on Sunday morning.

It has also come to light that Kusal Medis did not drive under influence during preliminary police investigations, according to ESPNCricinfo. Mendis was released on 2 personal bail of one million Sri Lankan rupees each after being produced before the Magistrate’s Court in the Colombo suburb of Pandura.

Mendis’s car hit a 64-year-old man who was traveling on a bicycle early morning on July 5 in Panadura. The local resident succumbed to injuries after being admitted to a hospital.

Mendis’s Sri Lanka teammate Avishka Fernando was also on board in the car as the duo were returning from the wedding of a Sri Lanka Cricket employee when the accident took place.

Mendis was part of the national squad which had resumed training after the COVID-19 lockdown. Sri Lanka’s international assignments, including a tour by India, have been cancelled due to the pandemic.