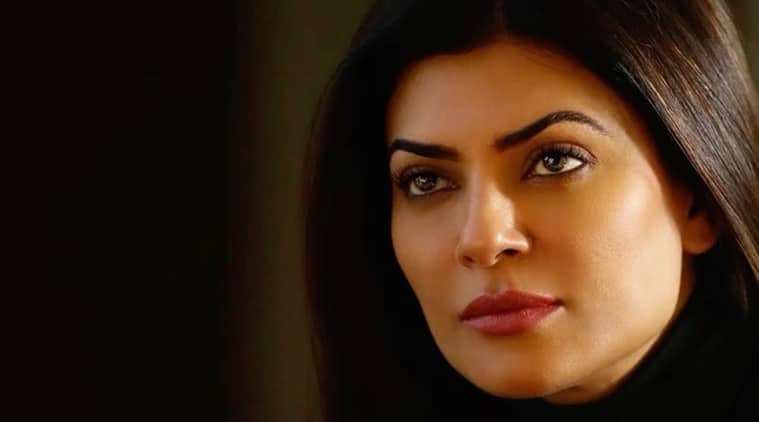 Sushmita Sen and director Ram Madhvani announced the second season of their hit web series Aarya recently during an Instagram live session. The first season of the crime drama marked the return of Sen after a gap of five years. It also starred Chandrachur Singh, Sikandar Kher, Ankur Bhatia and Namit Das among others in pivotal roles.

On Saturday, in an Instagram live session, Sushmita Sen asked Aarya director Madhvani many questions that came to her from the fans of the web series. While revealing some of the unanswered questions about the web series, he asked the audience to “wait for season two”.

After announcing “Aarya season two is coming soon”, Madhvani talked a bit about Aarya’s character, played by Sen, in season two. He said, “She is going to be wearing a cape this time and she is going to be in leather. In season two, like season one, she will be paying the price of what she wants.”

The Indian Express’ film critic Shubhra Gupta called Aarya “a slick and enjoyable web series” and gave it a 3-star rating. In her review, she wrote, “Fashioned as a crime thriller with a strong emotional core, Aarya sets up quite a pace. It moves swiftly, and that is its best quality because while the solidly written plot, detailed characters and smooth storytelling are all to the good, there are also the dips, contrived scenes, and loose ends, which we don’t quite have the time to dwell on. By the time we notice a flat register, we are already on to the next thing.”

Previous articleSekhar remains optimistic despite the saliva ban
Next articleMillet Mangalore Buns are perfect for the monsoons; here’s how you can make them