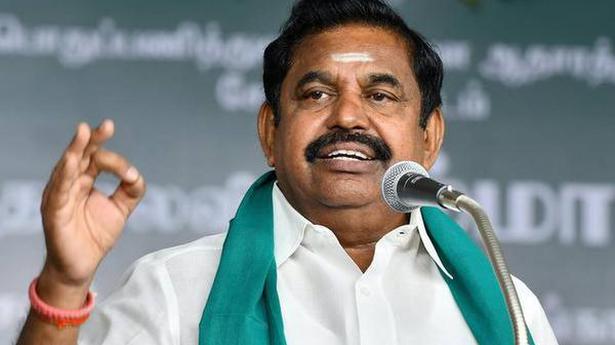 Continuing with his initiatives to attract investments into the State, Chief Minister Edappadi K. Palaniswami has written to global heads of five e-commerce majors across the world.

The letters have outlined the investment attractiveness and inherent advantages of Tamil Nadu and further offered support for businesses and industries to further their growth and promises, besides a customised incentive package as per their requirement, the release said,

Since several overseas industries were likely to exit from certain countries and relocate their manufacturing activities to countries such as India, due to the impact caused by COVID-19 to the world economy, the Chief Minister has constituted a special Investment Promotion Task Force for attracting these investments. Tamil Nadu government has recently signed Memorandums of Understanding with 17 foreign investments for ₹15,128 crore so far.