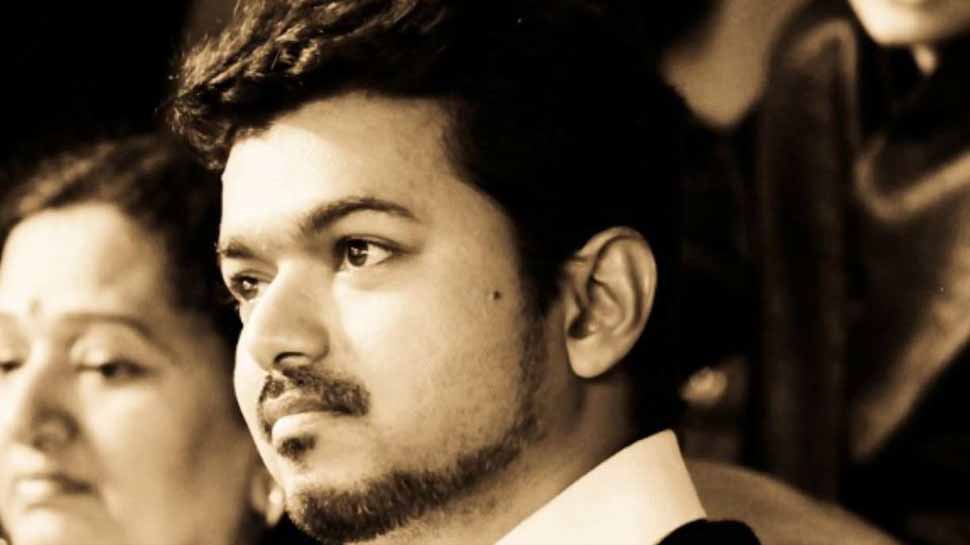 Chennai: The Police Control Room in Chennai received a call a little after midnight on Sunday morning informing them about a bomb being planted at superstar Thalapathy Vijay’s house in Saligramam.

The police has confirmed that the caller has been traced and is said to be of unsound mind.

“It was a hoax call by a mentally unstable youth,” a police official said.

“The police control room received the bomb threat call at half past midnight. Police teams and bomb squad rushed to the house, after a thorough check of the house, everything was found to be normal,” he said.

The caller was traced down to Marakkanam in Villupuram district of Tamil Nadu.

Upon investigation, the Marakkanam police found that the call was a hoax and the called responsible was mentally unstable.

The caller, a 21-year-old, was let off with a warning and his family was informed of his actions.

Similarly, a threat call was made to megastar Rajinikanth’s Poe’s Garden residence last month which also turned out to be hoax made by a mentally challenged person from Cuddalore.