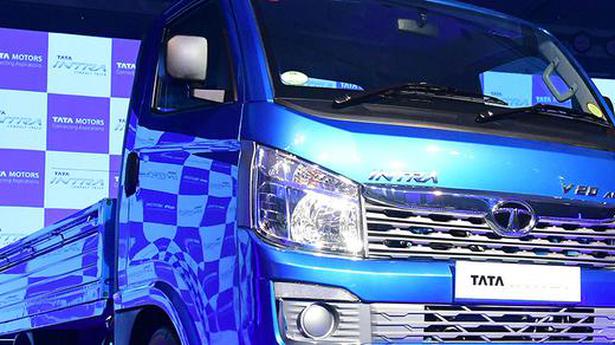 Tata Motors Group’s global wholesales, including those of JLR, declined 64% to 91,594 units in the first quarter ended June 30, 2020, from a year earlier.

Global wholesales of all Tata Motors commercial vehicles and the Tata Daewoo range in the first quarter of FY21 were at 11,598 units, a decline of 89%, from the same period last year, the company said in a filing with the stock exchanges.

Global wholesales of all passenger vehicles declined 49% to 79,996 units in the quarter, compared with the first quarter of FY20.