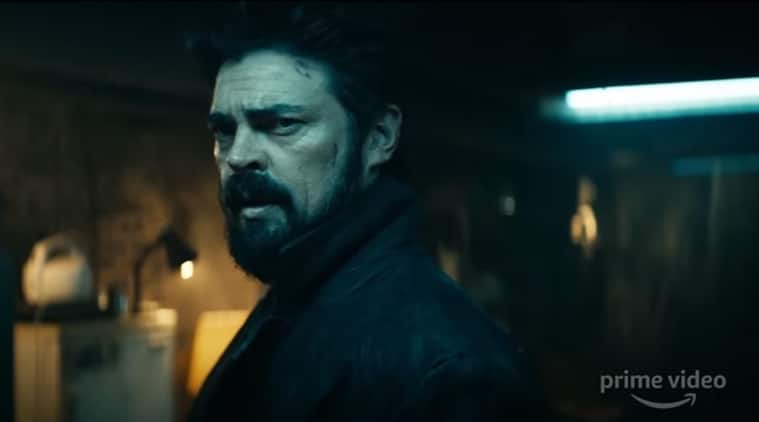 The teaser trailer of Amazon Prime Video’s The Boys season 2, based on a comic book series of the same name by Garth Ennis and Darick Robertson, is out. And this time, The Boys are on the run from the law.

The first season introduced us to The Boys, a ragtag group of humans who are up against venal superheroes, especially the greatest of them called the Seven and an evil organisation called Vought Corporation that owns and markets them. The Boys are led by Billy Butcher (Karl Urban at his very best), a borderline crazy man who has personal reasons to hate the supes (as the superpowered people are called).

The second season finds The Boys (that also has a girl called Kimiko) on the run after their ‘crimes’ against the supes came to light. Butcher has somehow escaped Homelander (Anthony Starr), the most powerful supe in the world, who seems like an amalgamation of Superman and Captain America, but lacks even a modicum of conscience. Butcher is as cheerful and devilish as ever, so we are left wondering what really transpired between him and Homelander.

The teaser trailer promises The Boys will fire on all cylinders in the sophomore outing. Severed heads are lugged around, and some other heads are seen exploding. We are told little in terms of the plot, which is just as well since everybody should watch this show whilst knowing as little as possible.