The dancer who put Kathak on the South India map 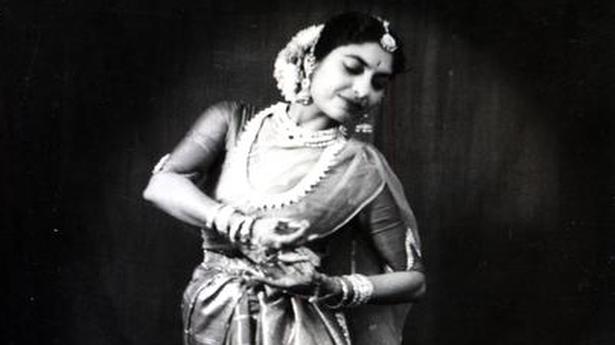 Maya Rao was 16 when she danced to raise funds for the Bengal Famine. From the very beginning of her long creative journey, she viewed her art through the prism of reality, which made emotion or bhaav the defining aspect of her distinct Kathak repertoire.

The second edition of the Dr. Maya Rao Kathak and Choreography conference, held on the digital platform amidst the COVID-19 lockdown, was a great way to remember this legendary dancer-choreographer. The event, which marked her birth anniversary on May 2, also raised funds for folk and ritualistic performers of Karnataka.

“Her perspective and values are integral to this conference, conceived two years ago. Her strong connect to the surroundings and her inclusive approach were the core of her artistic vision. She would insist that even festivals featuring eminent classical musicians should open with a folk performance,” says daughter, disciple and dancer, Madhu Nataraj, who is the founder of STEM Dance Kampni and director, Natya Institute of Kathak and Choreography.

As part of several government institutions, especially as the chairperson of the Karnataka Sangeetha Nrutya Academy, Maya Rao initiated festivals at heritage sites such as Somanathapura, Pattadakkal and Halebid.

“She was as progressive as traditionalist, who believed that folk forms have to thrive for the sake of the community they represent to save the fabric of our culture. As a young girl, when travelling to remote areas of Karnataka for a theatre crafts project, I once saw my mother’s photograph hanging outside a small house. Surprised, I stopped by to ask the woman in the house about the photo. She replied, it is of the guardian angel who helps marginalised artistes. Thrilled, I booked a trunk call and told my mother. In her nonchalant manner she said, ‘Oh, they may just be overwhelmed by the support’. As an art activist, she strongly felt about many issues but was never aggressive. I always observed people being charmed by her gentle and dignified demeanour. From her I learnt that you need not shout from the rooftop to get things done.”

Uncomfortable with the idea that the classical arts are aspirational to many, Maya Rao came up with an accessible teaching methodology and a dynamic performance style. “She trained almost 4,000 students, who saw her both as a dance teacher and life coach. During my travels across the globe, I often meet her students who tell me how Ma impacted their lives. She encouraged them to interact, ideate and instrospect. She believed in an individualistic and open-minded approach to art, which motivated me to create a contemporary Indian dance vocabulary through my STEM (Space, Time, Energy, Motion) Dance Kampni.” 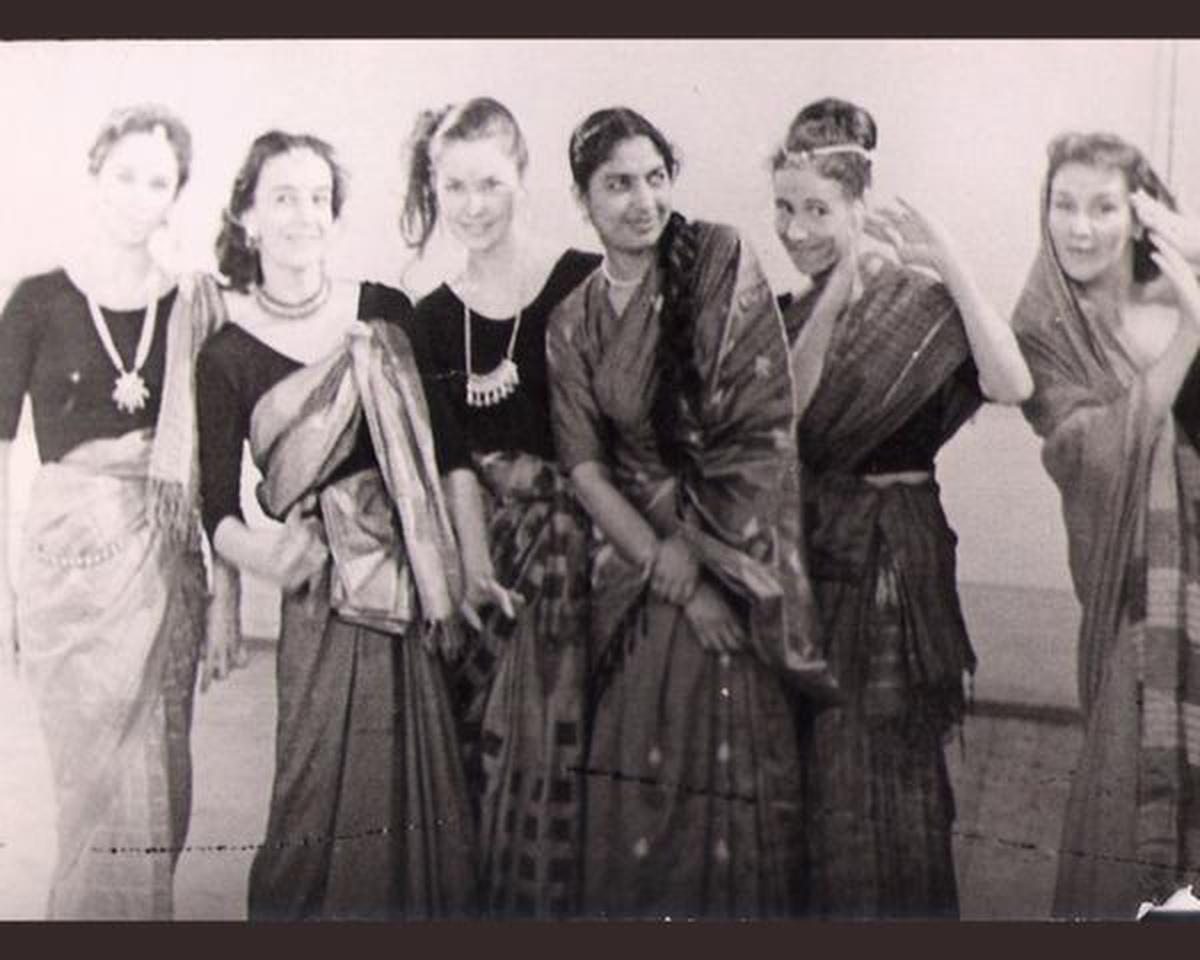 Maya Rao’s works drew from her life experiences. She went to the USSR on a Government of India scholarship to study choreography and became the talk of the Russian ballet world when she was invited by the Riga Theatre to choreograph Kalidasa’s ‘Shakuntala.’ Back in India, she set up the Natya Institute for Kathak and Choreography in 1964, in Delhi, with the help of Kamaladevi Chattopadhyay. And for the next two decades, she came up with some finely choreographed productions. She had eminent musicians such as Pt. Ravi Shankar and music director Anil Biswas for advisors. Her productions were not only about exquisite movements and expressions, they also had great music, sets, costume and lighting.

Maya Rao moved the institute to Bangalore at the behest of the late Chief Minister Ramakrishna Hegde. Seen as an artiste who bridged the North-South divide, she perceived Kathak beyond the gharana labels.

Her dream to learn dancing was born after she watched Uday Shankar’s performance in Bangalore. After much pleading, her architect-father Sanjeev Rao allowed her to train under Kathak master Sohanlal, who was in Bangalore and associated with the celebrated Ram Gopal. She also learnt Hindustani music. But her father categorically ruled out stage performances. When Maya was 16, he passed away. Along with her elder brother, she shouldered the family responsibility. Her training in dance stood her in good stead and she created productions with eminent artistes of Bangalore. After graduating in English literature, she moved to Jaipur to train further in Kathak even while teaching at the Maharani Gayatri Devi College. When her brother told her to join him in Ceylon, she began training under the well-known Chitrasena. After a few years, Maya was in Delhi on a scholarship and became the disciple of one of most revered gurus, Pt. Shambhu Maharaj.

“This was definitely the most creatively satisfying phases of her journey. She owed it to Pt. Shambhu Maharaj for helping her find herself in her art and refining her aesthetic sensibilities. When I talk about Ma, I am always thinking which aspect should I focus on. It’s difficult to box her as an artiste or a person. She had multiple interests, and till the end, pursued them passionately. When walking into the hospital the night before she passed away (September 1, 2014), Ma asked me who was taking the class the next morning. When she died, it was like losing three valuable persons in my life — a guru, friend and mother,” says Madhu Nataraj. 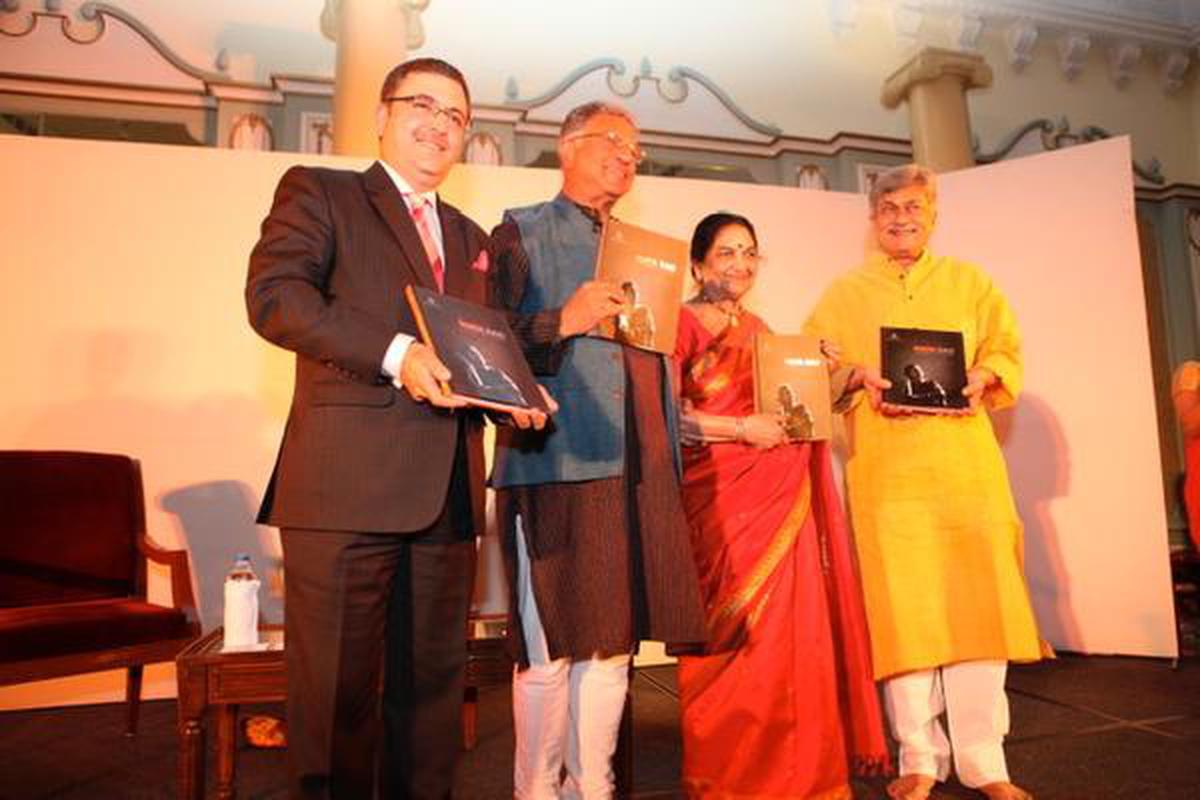 A peek into her life

Looking back, Madhu feels good about the long conversations she used to have with her mother. “Despite our busy schedules, we would take time out for each other. She would often talk about Pt. Shambhu Maharaj, the artistic milieu of the time, nuances of choreography, her interactions with well-known personalities and her travails and triumphs. And I thought it all needs to be documented. It finally led to the launch of her autobiography, ‘Maya Rao: A Lifetime in Choreography’.