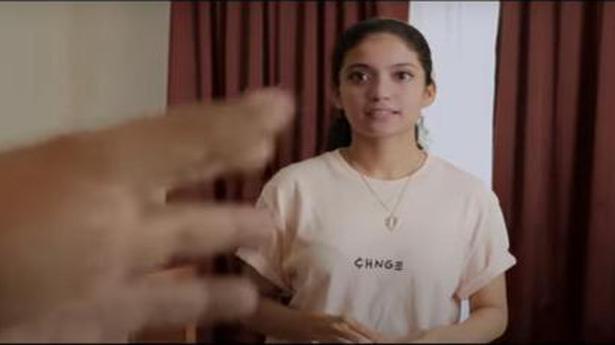 With many incidents of fake casting calls reported in the film industry, Film Employees Federation of Kerala (FEFKA) has kick-started a campaign against such instances of cheating. After introducing two helplines to report dubious casting calls, FEFKA has now brought out a short film to generate awareness about the issue.

Act Smart stars Anna Ben and zooms in on a young, unsuspecting actor at what appears to be an audition. The short is conceptualised and directed by cinematographer Jomon T John. “The plan was to bring out a short film that was as succinct and to-the-point as possible to highlight the theme,” says Jomon. Act Smart, which is 51-seconds long, features actor Dinesh Prabhakar as the unseen cameraman in the film as the viewers get only glimpses of his hand movements.

Jomon says Anna was cast in the short as the makers were looking for a popular, young face for wider reach. “And Dinesh has worked as a casting director in a few films such as Thira, Luka Chuppi and Jacobinte Swargarajyam. So he’s someone who knows the role of a casting director,” says Jomon, adding that the short was planned and canned in less than two days in Kochi.

Anna says she didn’t have to think twice to get on board thanks to the “relevance” of the film’s message. “Fake auditions are something aspiring actors must be aware of. Such incidents are giving cinema a bad name. I wanted to tell them (actors) that their dreams can be realised but that they also have to know the right channels to go through. That’s the message we have tried to sent across,” she says.

Actor Mohanlal provides the voice-over in Act Smart that towards the end mentions the helpline numbers introduced by FEFKA. Music is by Rahul Raj and the film is edited by Shameer Muhammed.