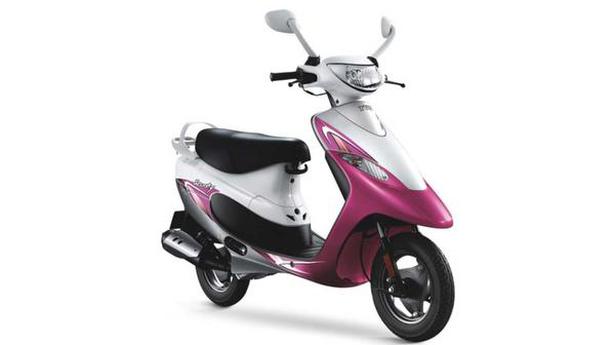 Two-wheeler companies in India began making the transition to BS-VI as early as late last year. We now have multiple offerings from most big names that meet the now-mandatory stringent emission norms. However, the changes required to meet these norms — like fuel-injection and electronically controlled carburettors — have brought about significant price hikes.

As a result, some of the most affordable scooters in India are no longer as cost-efficient as they used to be. Further, customers now have a smaller range to choose from, as many companies have discontinued unpopular models to save on the investment required to make the BS-VI switch.

Here are the five most affordable BS-VI scooters that are available in India, as of April-end 2020:

The competitively-priced Hero Destini 125 is the only 125cc scooter that is made this list. The Destini is even more affordable than Honda’s 110cc Activa 6G, and that is quite impressive. What we also like is that the BS-VI Destini makes 0.2hp and 0.2Nm more than the BS-IV version, taking total output to 9hp and 10.4Nm of torque. The TVS Jupiter has been one of our favourite 110cc scooters since its launch in 2013. Despite the price hike, the base variant of the Jupiter still holds a competitive price tag. In BS-VI form, the scooter makes 7.4hp, which is 0.5hp less than before, while peak torque remains the same at 8.4Nm. TVS also claims that the BS-VI Jupiter now delivers 15% better fuel efficiency. The Honda Dio was completely reworked when the company made the switch to BS-VI. Almost everything is new, including the 7.8hp/8.8Nm, 110cc engine borrowed from the Activa 6G. The scooter has a new frame that runs a telescopic fork and a larger 12-inch front wheel as well. Honda has also redone the styling and added many new features like a fully-digital instrument cluster, silent-start system and an external fuel filler cap. 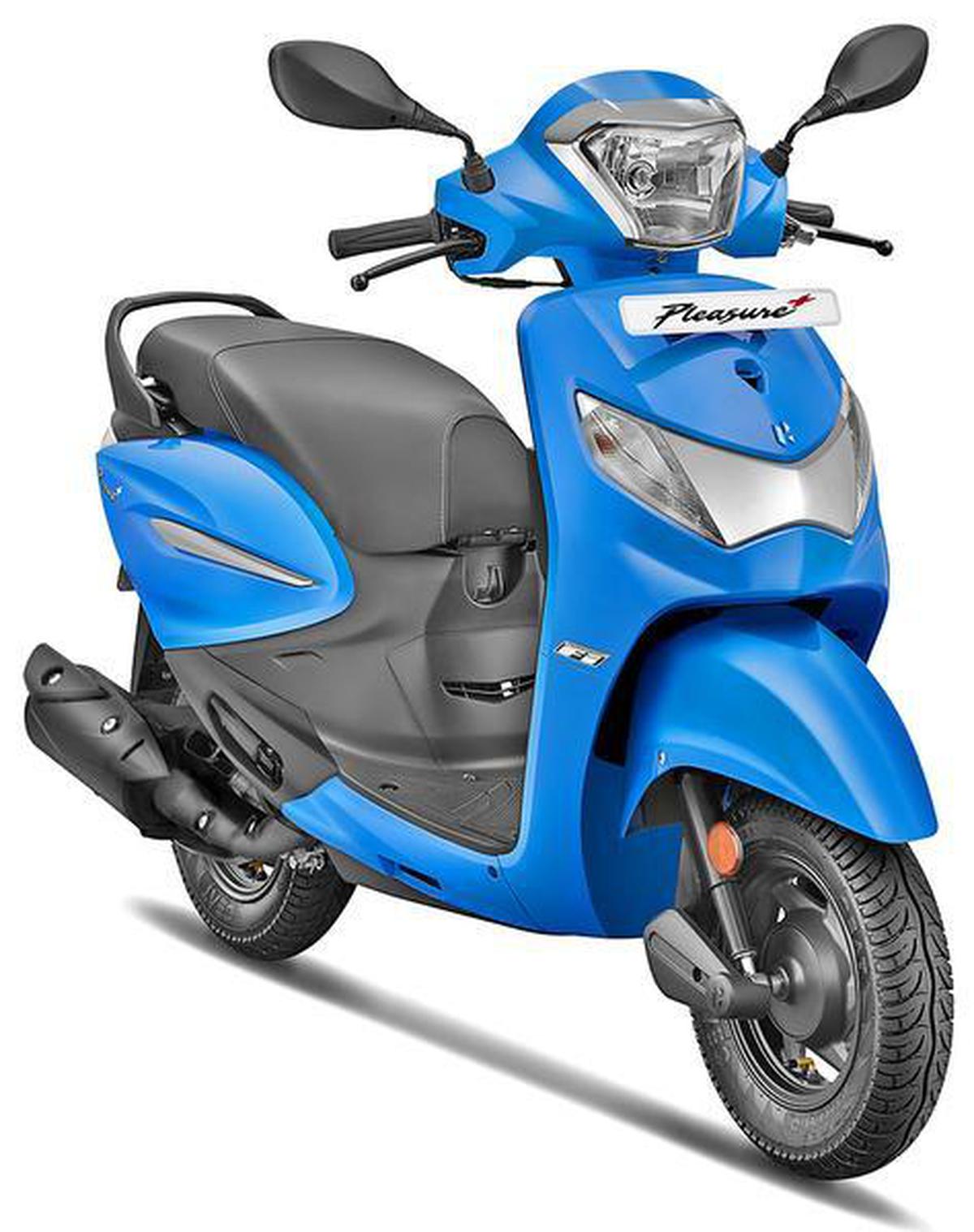 Just last year, one of Hero’s most popular scooters got a much-needed overhaul after 14 years. The update was quite thorough and included everything, from its design to its mechanicals. The upgrades required to meet BS-VI norms have not brought any output changes — it continues to produce 8.1hp and 8.7Nm of torque. The Hero Pleasure Plus is the most affordable 110cc scooter in India.

Despite a price hike of around ₹6,500, the TVS Scooty Pep Plus continues to be the most affordable scooter in India. The lightweight offering is targeted at beginners and its power figures reflect that. Its tiny 87.8cc, fuel-injected engine makes 5.4hp and 6.5Nm of torque. Fun fact — this is now the smallest fuel-injected engine in the entire personal two-wheeler industry. The Scooty Pep Plus is also the lightest in this list, with a kerb weight of just 93kg.