Travel demand muted, some airlines may go under: CAPA 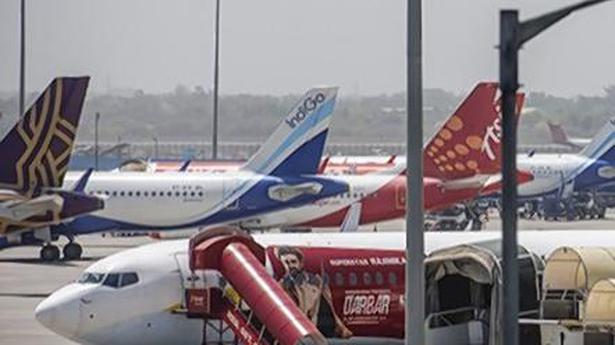 The resumption of domestic air travel in the country has been a disappointing experience for airlines, which have been forced to fly half-empty planes because of weak demand from passengers. With no certainty of revival in the near future, the industry could witness its highest ever loss of $3-3.5 billion and result in a few airlines shutting down operations, warns aviation consultancy CAPA. This is a revision from the earlier estimate of $2.5 billion in losses.

CAPA estimated that the second quarter beginning July too will be a washout. It reiterated that the market may only be left with 2-3 airlines if there is a delay in recapitalisation for the sector.

Since the reopening of domestic flights on May 25, airlines have witnessed a seat occupancy of 55% even though they have been allowed to fly only 30% of their aircraft. Last month, average daily domestic passengers were at 70,000, an 80% decline from the 4 lakh in June 2019, according to data shared from CAPA.

“The government has taken a… decision to have a fare band, but by capping at the lower end, our capacity to stimulate demand has been kept out of the ambit,” said Sunil Bhaskaran, CEO AirAsia India, at a webinar organised by The Hindu Businessline. “We believe this is a temporary measure and in future, [the fare] has to be driven by market forces.”

Previous articleFit in my 40s: this tennis ball launcher’s got me running like a jackrabbit | Zoe Williams
Next articlePG resident doctors in Tamil Nadu seek clarity on conduct of final exams