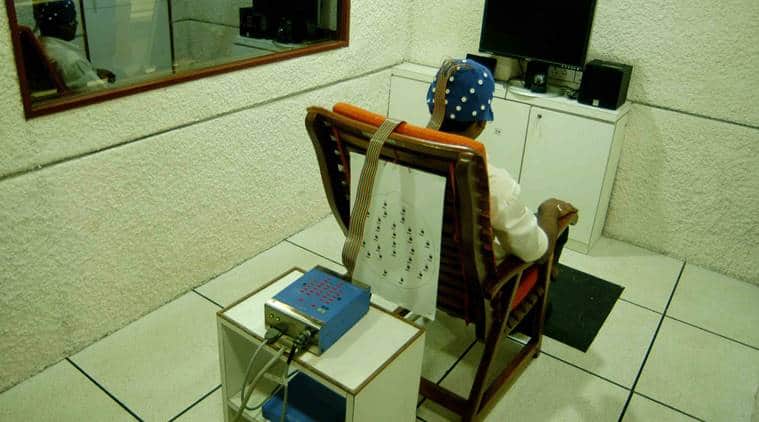 In an effort to strengthen investigation of cases of crime, Tripura has announced to start a polygraph center at the State Forensic Laboratory (SFL) soon.

Speaking to reporters at the state secretariat, Law Minister Ratan Lal Nath said that a lie detection or polygraph unit would be soon added to the SFL and preparations are underway for it.

“The state cabinet has decided to start a lie detection division under the Home Department for investigating on criminals. It would be added in the state forensic lab. Lie detection is very much important in modern investigation”, Nath said.

A polygraph division was proposed for establishment back in June, 2015. The then Left Front government under Manik Sarkar passed it but the centre wasn’t realized for unclear reasons, a source said.

Law Minister Nath said senior scientific officers would be recruited in the rank of Group A gazette officers through the Tripura Public Service Commission (TPSC) to man the polygraph unit. They would need to face written examinations bearing 180 marks and personal interviews which would carry 20 marks.

Lie detection is legal since a Supreme Court judgment in 2010, provided the investigating agency procures necessary permission from the accused in front of requisite authorities like a judicial magistrate.

While scientific forensic investigation was utilized in only 2.5 percent of all criminal cases in 2004 in Tripura, the rate has shot up to 21.05 percent according to latest reports.