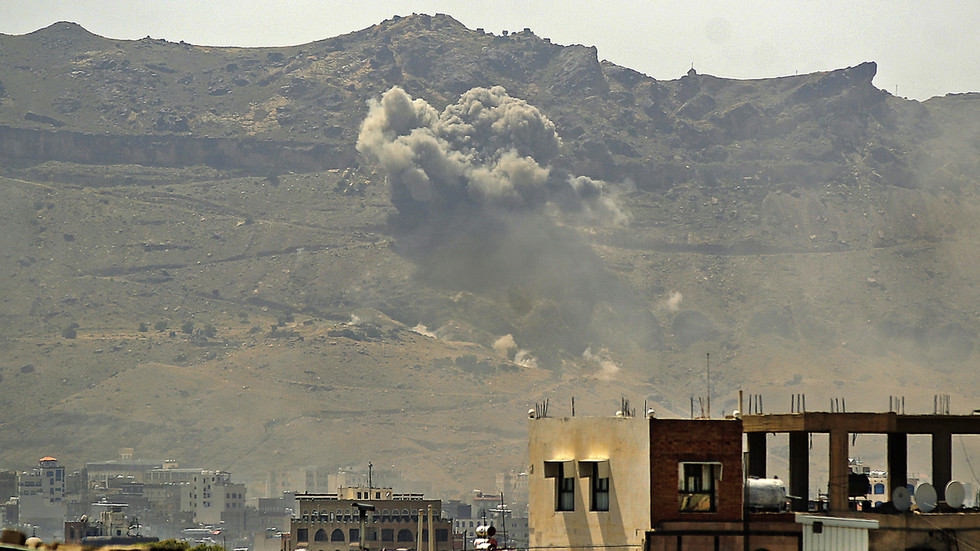 The UK government has come under fire after announcing that it is to recommence arms sales to Saudi Arabia, despite acknowledging that the kingdom could be using them to commit war crimes in Yemen.

In a written statement published on Tuesday, International Trade Secretary Liz Truss confirmed that the UK will resume trading militarily with their key ally in the Gulf region. A landmark UK Court of Appeal ruling in June 2019 judged that arms sales to the kingdom were unlawful – prompting the government to suspend new arms sales while it conducted a review.

Truss said they had concluded that, while some “credible incidents of concern” had been recognized as “possible” breaches of international humanitarian law (IHL), the UK government saw these as “isolated incidents.”

The incidents which have been assessed to be possible violations of IHL occurred at different times, in different circumstances and for different reasons.

Explaining the decision further, Truss claimed that notwithstanding potential historic violations, Saudi Arabia had a “genuine intent” and “capacity to comply with IHL.”

The announcement left many aghast, coming just one day after Foreign Secretary Dominic Raab was mercilessly mocked online for introducing a new “global sanctions regime” which is intended to “target people that have committed the gravest human rights violations.”

The UK foreign minister announced on Monday that new sanctions – including asset freezes and visa bans – would be brought against 20 Saudi nationals held responsible for the killing of journalist Jamal Khashoggi.

However, the resumption of arms sales to Riyadh prompted one commenter to cheekily ask: “Will any [UK] Government Ministers be sanctioned – by the [UK] Government?”

Others online were left perplexed by decision, with one person seemingly trying to work out whether the UK are now “the baddies.” There were also those who suggested that nobody should be shocked by the turn of events, with one commenter tweeting: “Outraged, yes. Surprised? No.”

Humanitarian groups and the UN have accused Saudi-led forces of breaching international humanitarian law, including bombing schools, hospitals, weddings and food infrastructure in Yemen since the start of the war with Houthi rebels in 2015.

The conflict has cost an estimated 100,000 lives, with 80 percent of Yemenis requiring humanitarian assistance. The United Nations International Children’s Fund (UNICEF) has described it as a crisis of “cataclysmic proportions.”

Previous articleUpdate from WHO and Pew Charitable Trusts: urgent action needed to accelerate antibiotic development
Next articleThermometers in hand, Dubai opens for tourists amid pandemic – Times of India