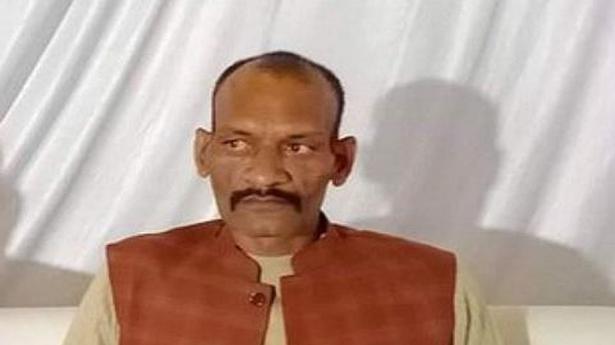 The Maharashtra Anti-Terrorism Squad (ATS) on Saturday nabbed two associates of Vikas Dubey, who was shot dead by the Uttar Pradesh Police on Friday.

They have been booked under Sections 302 (punishment for murder), 307 (attempt to murder), 394 (voluntarily causing hurt in committing robbery) and 120B (punishment of criminal conspiracy) of the Indian Penal Code.

“Initial inquiry by the agency revealed that Guddan was involved in many cases with Dubey, including the 2001 murder of State Minister Santosh Shukla,” said Vikram Deshmane, Superintendent of Police, ATS. The Uttar Pradesh government had announced a cash reward for his arrest.

He said Uttar Pradesh Police’s Special Task Force had been informed about the arrests.

Dubey and his henchmen had ambushed a police team that had gone to arrest him in an attempt to murder case on the intervening night of July 2 and 3. Eight policemen died and several more were injured in the shootout that followed.