What to watch on July 2: Web series, TV shows and movies to stream online 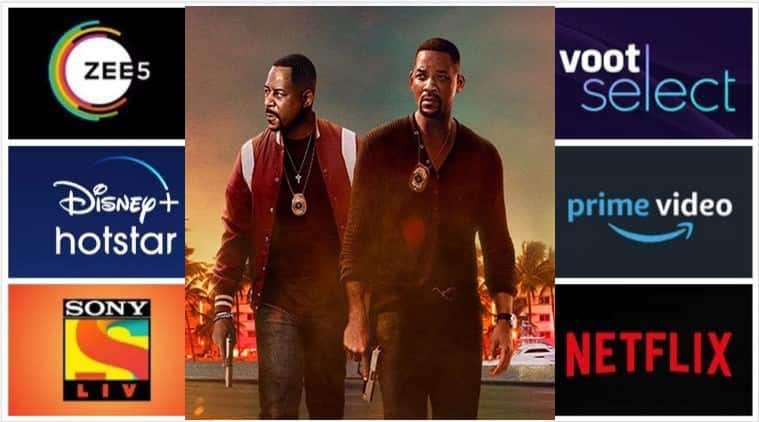 Anvita Dutt’s directorial debut Bulbbul enthralled viewers. The haunting tale set during the 1800s in Bengal was mystifying and melancholic. Producer Anushka Sharma has received a lot of acclaim for backing good content via her production house Clean Slate Films. It is to be noted that Bulbbul comes shortly after Amazon Prime Video’s hit web series Pataal Lok, which was also backed by Sharma.

Director Anvita Dutt told indianexpress.com, “It was very exciting for me. The neoclassical period is anyway a very fascinating world. From the director of photography, art, costumes, everyone was on the same page. I just told them that I want every scene to look like a Raja Ravi Varma painting. We went with that vision and everything was very authentic. A lot of research went into it as the setting plays an important part while telling a fairytale. I am just relieved that we managed to pull it off.”

Anushka Sharma spoke about the film and said, “The journey of Bulbbul, from innocence to strength, happens because of certain things that happened to her. Unfortunately, we don’t live in a balanced world. So there are a lot of times when you feel like you get pushed to the corner. You get undermined. You are underappreciated. And these are things that I and Anvita can talk from a professional point of view, but then there’s also a social part of it where women are literally not ever made to feel empowered. They are not allowed to grow. When you experience all of these, right from the time you are a little girl, you start to get aware of gender. What that does is it constantly makes you feel angry that you ultimately find that strength in you and transform into a stronger version of yourself, a more resilient version.”

Half the year has passed and so far we have seen some top-notch shows from various platforms. Some of the best web shows of 2020 include – Amazon Prime Video’s Pataal Lok and Panchayat, VootSelect’s Asur, Disney+ Hotstar’s Special Ops and Aarya.

We have also seen some good content when it comes to international web series. Amazon Prime Video’s Upload was an engaging series that created a new world while also delivering an interesting storyline. Apple TV+’s Defending Jacob starring Chris Evans was a slow-burner in the beginning, but as the episodes moved on, the story just got meatier. Netflix’s mini-series Unorthodox told the emotional tale of a woman who is stuck in a world that is crippled by customs. Gente-fied, also by Netflix, gave a light-hearted tale of second-generation immigrants in America. Lastly, Reese Witherspoon and Kerry Washington starrer Little Fires Everywhere told a story about motherhood and its many faces.

With the second half of the year kicking off, it’s time to see how the OTT platforms continue to engage their audience.

Previous articleWilliams have ‘for sale’ sign up but aim to start rebuilding in Austria
Next articleRupee settles 9 paise lower at 75.60 against US dollar