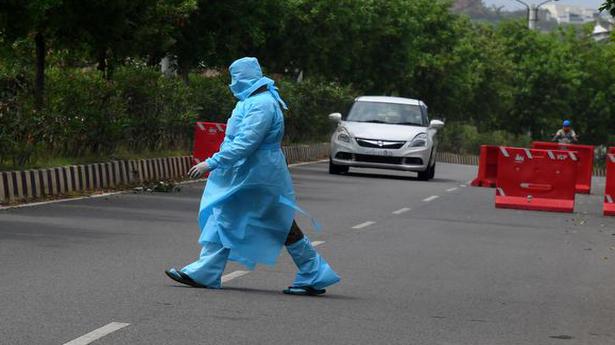 The total number of active cases in the district now stands at 913, while the number of persons who were discharged rose to 879 on Thursday.

Three staffers from the Virology lab at King George Hospital (KGH) tested positive for COVID-19 and many of their primary contacts including other staffers have been sent to quarantine. This would have an impact on testing at KGH, it is learnt.

Previous articleMMR needs to catch up in COVID-19 battle: CM
Next articleSensex down over 173 points in early trade; financial stocks drag