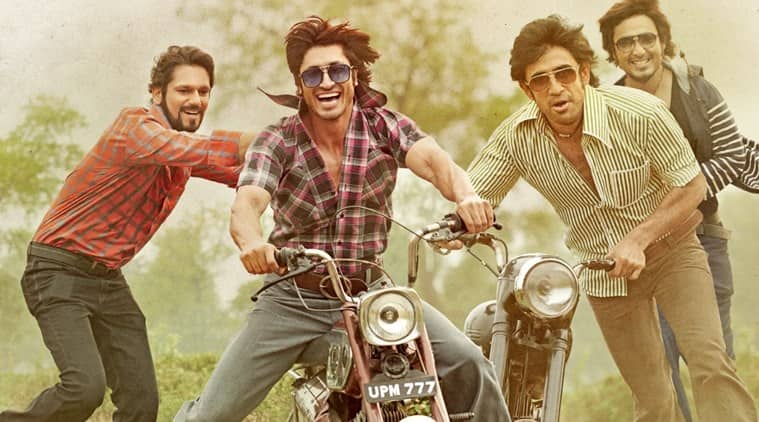 The trailer of Tigmanshu Dhulia’s Yaara, starring Vidyut Jammwal, Shruti Haasan, Amit Sadh, Vijay Varma, Kenny Basumatary and Sanjay Mishra, is out, and it promises to be a riveting tale of friends who are up to no good.

Yaara, the remake of French movie Les Lyonnais (A Gang Story in English), revolves around the friendship between four notorious criminals.

Tigmanshu Dhulia had earlier spoken about Yaara, and said, “Yaara is a homage to honour friendship between four friends, a riveting take on any crime narrative that we have seen so far. I think another highlight of the film is the casting. It is a unique, talented mix of actors who have done a phenomenal job on each of their characters. All of them have their own indigenous style to express their lines and emotions.”

Yaara, bankrolled by Tigmanshu Dhulia Films and Azure Entertainment, will start streaming on ZEE5 from July 30.

Previous articleIndian couple on trial in UAE for threatening to kill employer and family: Report – Times of India
Next articleKunal Kemmu, Rasika Dugal’s Lootcase to release on July 31 on Disney+ Hotstar. See poster