Home WOLRD Russia ‘You will be disposed of’: Chechen head Kadyrov warns of the dangers...
WOLRDRussia

‘You will be disposed of’: Chechen head Kadyrov warns of the dangers of participating in foreign ‘special services projects’ 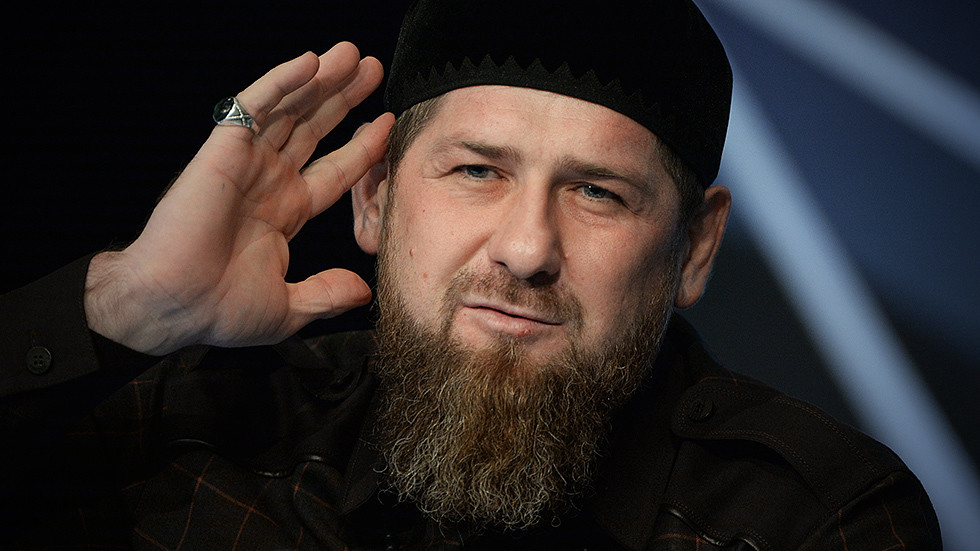 Chechen leader Ramzan Kadyrov has accused foreign intelligence agencies of killing Chechen bloggers who moved to Europe and criticized the Republic’s government, and he has warned others against getting involved.

This year, two native Chechens who denounced Kadyrov have been murdered in Europe. In February, Chechen blogger Imran Aliyev was stabbed to death in the French city of Lille. In July, a man named Mamikhan Umarov, known online as Anzor of Vienna, was shot dead in the Austrian capital.

Earlier in the year, two Russian nationals were detained in Sweden after a failed assassination attempt on Kadyrov critic Tumso Abdurakhmanov.

While some have accused Kadyrov of orchestrating the murders, he has claimed they were carried out by foreign intelligence agencies. According to the Chechen leader, “bloggers who make money on the idea of pseudo-patriotism have become, and will become, victims of special services working against Russia, and, in particular, me.”

The Kremlin has also stated that Kadyrov is not to blame, calling the accusations “illogical.”

“This has nothing to do with sound logic,” said Dmitry Peskov, President Vladimir Putin’s spokesman.

“A killed Austrian citizen and Ramzan Kadyrov? If he criticized Ramzan Kadyrov and if he is a Chechen, then you need to immediately talk about Kadyrov?” he asked.

Writing on his Telegram channel, Kadyrov claimed that the bloggers “get paid for their work,” before being killed “as supposedly innocent victims of a fictitious ‘truth.”

The Republic head also warned anybody else considering participating in “special services projects.”

“You will be disposed of as a consumable.” he wrote. “Do not become puppets; take care of your families. Otherwise, the same fate awaits you.”